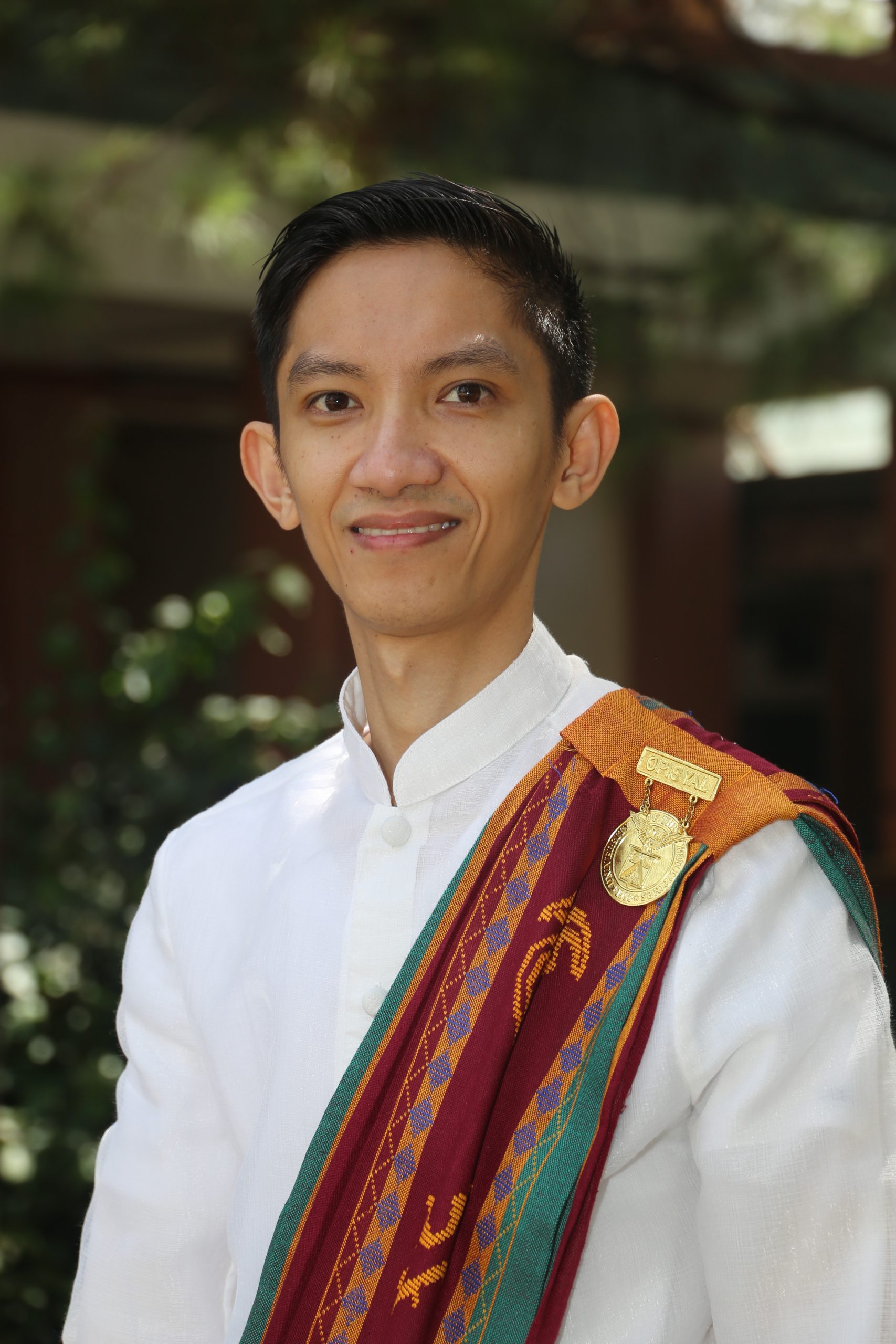 University of the Philippines Baguio


Junley L. Lazaga has B.A. and M.A. degrees in Language and Literature from the University of the Philippines Baguio where he teaches currently as an Associate Professor of Literature. He has served in UP Baguio as head of the Program for Indigenous Cultures (2012-2013), chairperson of the Department of Language, Literature and the Arts (2013-2018), head of the Graduate Program Office (2018-2019), and director of the Office of Public Affairs (2019-2021). A published poet, translator and writer in Ilokano, Filipino and English, his literary works have appeared in various anthologies and platforms. Some of his publications are his research outputs in the areas of Translation and Translation Studies and Philippine Languages and Literatures, including “Four Contemporary Ilokano Poems in Translation” published in Kritika Kultura, 28 (Ateneo de Manila University, February 2017) for which he received an International Publication Award. He put together and edited the bilingual books, Dandaniw Ilokano: mga tulang Ilokano, 1621-2014, and Ang Buhay ni Lam-ang both published by the Komisyon sa Wikang Filipino and the National Commission for Culture and the Arts in 2015 and 2019, respectively. Among the awards he has been granted are the UP Baguio Golden Jubilee Award for Creative Work (2011), the One-UP Faculty Grant for Outstanding Creative Work and Service in Literature (2016-2018), and the One-UP Faculty Grant for Outstanding Teaching and Creative Work in Literature (2019-2021). He has also been conferred the title of University Artist-1 (2018-2020).

Copyright © 2021 University of the Philippines, All Rights Reserved. Powered by Mybusybee.Inc
Close

Please enable us to improve the services of our website by leaving your feedback.